With Balrog finally shown off and announced for release this Friday in Street Fighter V, the game’s antagonists who are part of an evil organization known as Shadaloo, have all been assembled. This is important because the story mode is also set for release on Friday, and according to previous interviews, the story will be about the fall of Shadaloo, bridging the gap between Street Fighter 4 and Street Fighter 3 (the series has an odd chronology). The story will place a huge emphasis on Shadaloo and its operatives and their varying goals, and I bet that its quality will live or die on what it does with them alone. Essentially, M. Bison, F.A.N.G, Vega, and Balrog are who the fate of this game’s story hinge on. Based on the prologues and the story previews we have seen so far, all these characters have arcs with personal stakes, but most importantly, they’re fun and interesting to watch. Before the story mode is actually released, I thought it’d be fun if I gave a bit of a run down on who these men are and what sort of role they can play in the story.

END_OF_DOCUMENT_TOKEN_TO_BE_REPLACED 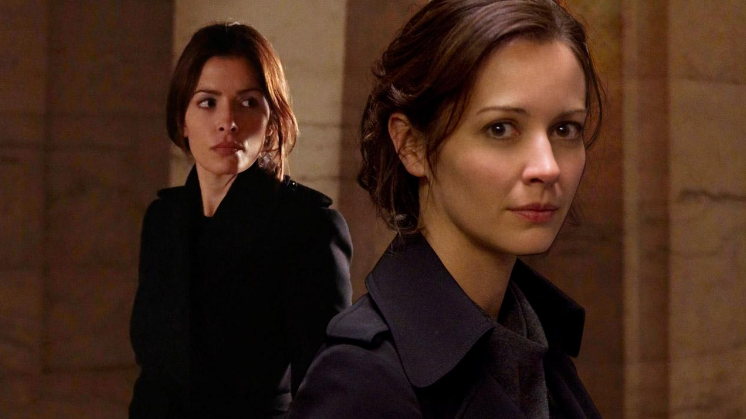 *This article contains spoilers of the latest Person of Interest episode “The Day The World Went Away”.