I recently watched HBO’s Veep, and for the most part I’d say it is a very enjoyable show, but its use of Gary Cole has been pretty lacking. For three of this show’s four seasons, Gary Cole plays the role of Kent Davidson, the ultra efficient and ultra impersonal senior strategist at the White House. Starting in season 2 as an antagonistic force for the titular Veep Selina Meyers, his debut episode showed actual hints at what he could bring to the ensemble, or more accurately, what he could bring out of the characters around him. These early hints of greatness however, have mostly gone untapped in the seasons that followed. This to me, is tragic, because Gary Cole is like a precious commodity, a natural resource that everyone needs in their lives, and one whose misuse should be greatly frowned upon.

END_OF_DOCUMENT_TOKEN_TO_BE_REPLACED 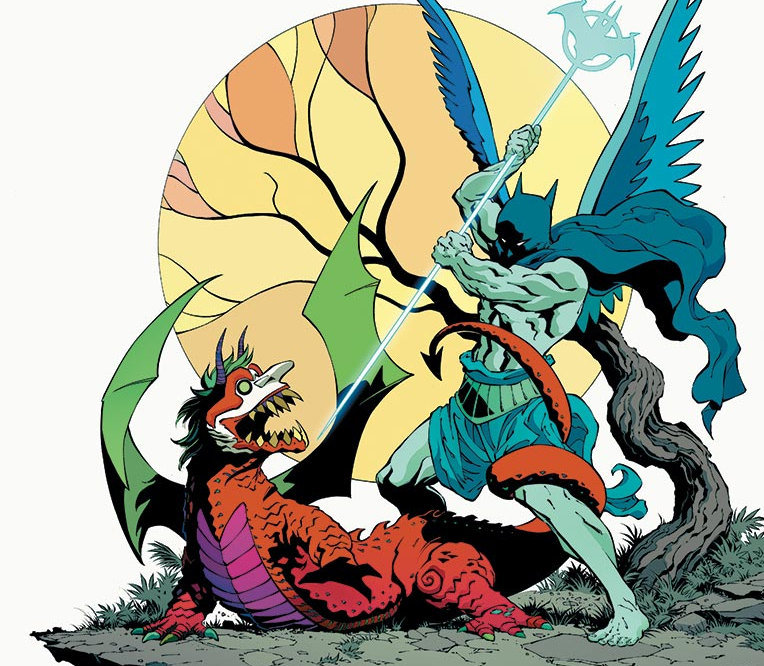 Batman: Endgame acts as a conclusion to the story Scott Snyder started with Batman: Death of the Family. Both stories centre around Batman and Joker’s relationship, and both stories focus on the love and hatred shared between these two. From the very beginning, these two stories seemed to have the goal of redefining comic book’s greatest rivalry, with many commenting that they have done exactly that. I would argue however, that these stories (with Endgame in particular) clarified aspects of the relationship between the Batman and the Joker that have always existed, but shown more effectively than ever before. Never have these dynamics been as well connected as they have been in these stories.

END_OF_DOCUMENT_TOKEN_TO_BE_REPLACED 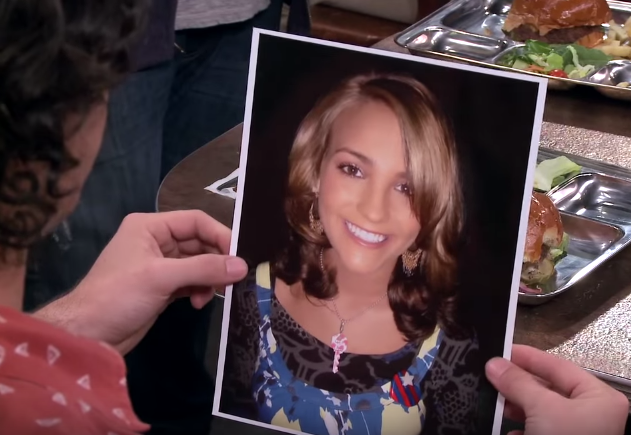 Remember that show Zoey 101? It was a teen comedy starring a cast of quirky friends hanging out at an academy, hopping between campuses and getting into wacky hijinks. There was also a lot of relationship drama between the titular Zoey and her chump friend Chase. It was basically a college hangout show starring highschoolers targeted at tweens. It was fine for what it was, but it carries that distinct stench of tween-comedy hokeyness that’s difficult to ignore and even harder to shake after viewing. Nonetheless, something very peculiar happened with the show recently.

END_OF_DOCUMENT_TOKEN_TO_BE_REPLACED

In the episode titled “Magic Bullet” from Angel, a demon played by Danny Woodburn makes an appearance. He’s short, green, and apparently, an executive at some company. He encounters Fred, who at this point is treated as a fugitive due to things that happened in the plot. She finds herself shacking up with this unlikely roommate in a cave somewhere and they eventually make a connection over their shared fates as fugitives. You’ve seen this set up a hundred times before, the lost girl and the curmudgeon-y odd ball forced together under extraordinary circumstances. At first they hate each other, then the lost girl warms to him when she realizes he isn’t threatening, and then the curmudgeon melts under her charms and grows to like her, although he has difficulty expressing his feelings. This set up is so obvious that the little demon himself even points out the trope in dialogue,

END_OF_DOCUMENT_TOKEN_TO_BE_REPLACED

The answer is “abomination”, as the question itself implies. Cutting right to the chase here because this is a passionate issue for me, and Donald Trump’s denouncement of these “cookies” made this a relevant issue again. Obviously, Trump and I do not share the same reason for our displeasure with these snacks (knowing Trump, you can correctly assume his reasoning for hating them has something to do with his “Mexico is Bad” narrative), but the significance of this issue remains the same. Milk’s favourite cookie? Nah, more like the devil’s favourite nookie (my just now invented slang for sexual partner).

END_OF_DOCUMENT_TOKEN_TO_BE_REPLACED 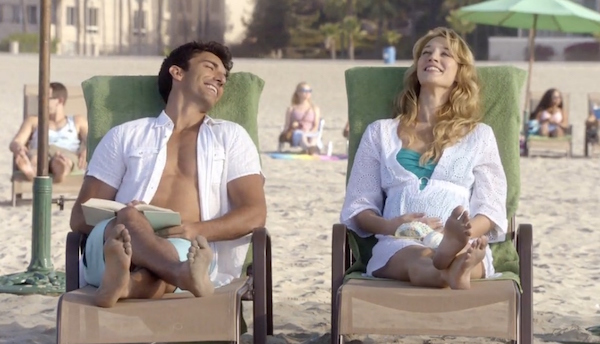 Another installment of this blog’s Mindspill series