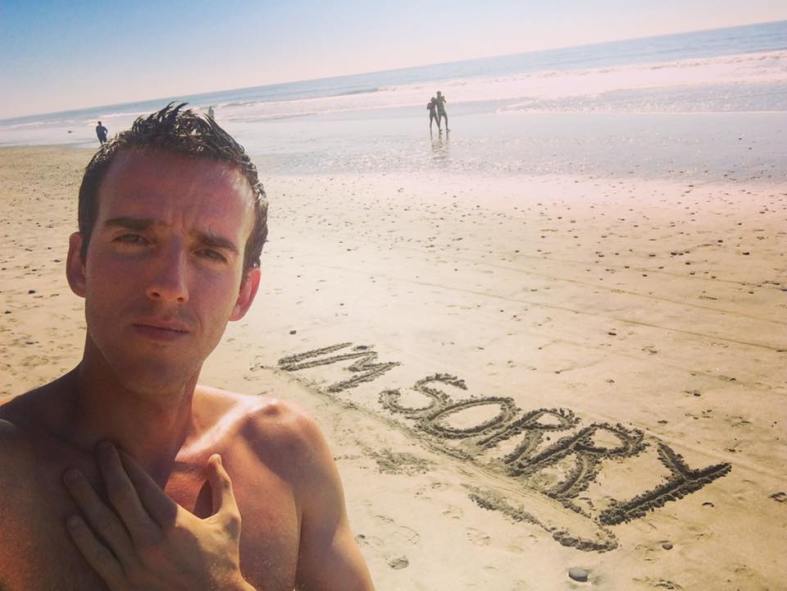 In the wake of the Harvey Weinstein scandal, discussion of sexual assault, and the ways powerful men abuse their privilege, has dominated our cultural discourse. The insidious ways Weinstein leveraged his power to abuse and destroy countless women was disturbing, and the way he hid behind his wealth and dedication to good social causes was a particularly sickening facet to the scandal. The pathology to Weinstein hit such a strong cultural cord because he doesn’t represent an isolated case; he’s just one of many men in Hollywood, in the corporate world, in politics, in every arena men have power and influence over women, who behaves this way. This scandal resonated because men like Weinstein are universal, and the dawning acknowledgement of that in our society has led to… interesting reactions from people. Men in particular have taken this scandal as an excuse to express some of the classic stupid replies to sexual assault scandals, and today I’m going to call out the three that have littered social media that I hate the most. Note that the usual “Why didn’t they come forward sooner?!” response won’t be included here, because I think that question comes less from a place of misguidedness (as the subjects of this list do) and more from a place of malice.