Haven’t done a straight up review in a long while, and since Crazy Rich Asians is #CulturallySignificant, it’s the perfect film for me to return with. Are these crazy rich Asians crazy good? The short answer is yes, the long answer is mostly yes. This film really succeeded as a story about an American confronting the disapproving mother of her boyfriend and navigating her way through what is basically the Singaporean aristocracy, but I’m not sure if it was a great romance. It was a fantastic film sure, but not for the reasons I feel like the advertisers were selling us.

END_OF_DOCUMENT_TOKEN_TO_BE_REPLACED

I know it’s kind of reductive to pit “black” Disney movies against each other, but as I walked out of my Black Panther screening, couldn’t help but think about the differences between the two films, particularly in the way they handled their villains. Both are films with a mostly black cast that use black villains, who are motivated by issues of particular resonance to black audiences. One of these films expresses its themes through the villain in a way that elevated the entire story, and the other botched it so terribly in a tone deaf and borderline offensive way. The main difference that really changed the outcome in how the films conveyed their messages was how they contextualized their villain.

*SPOILERS FOR BOTH FILMS

END_OF_DOCUMENT_TOKEN_TO_BE_REPLACED

I love The Lion King. I’ve written gushingly about it before on this site, and I while I realize it probably isn’t the best Disney musical of all time, it certainly is my favourite. It has so much style and grace, and the score is absolutely incredible. Everything a I love about it can be experienced in the song “Be Prepared”, which is still my favourite song period. It’s a movie with an enormous amount of ambition, and heart and I’ll love it forever. That doesn’t mean that I’m an elitist who thinks it’s also an unimpeachable classic that should never get remade, which means Disney’s in luck! I’m super excited for this remake and I can’t stand the fact that it’s coming out in 2019, so in the mean time I’m going to write about my thoughts on it, like what I think of the cast.

END_OF_DOCUMENT_TOKEN_TO_BE_REPLACED

Two superhero movies were released last weekend. Wonder Woman, which I hear was amazing and I will definitely watch later, and Captain Underpants: The First Epic Movie, a movie based on the book series that first got me reading as a child. Since you can’t beat nostalgia, my brothers and I decided to watch our first favourite super hero adapted to the big screen, and boy was it a pleasant surprise. Charming animation, surprisingly great voice work (with Kevin Hart in particular giving a great performance), and one key element that actually elevates it above its source material: Empathy. This movie had a big heart, it reminded me of a time during my childhood when I actively tried to not think about other people’s, especially adult’s, feelings and then got confused when I was forced to confront them. This movie isn’t centred on that dynamic (it’s centred on the importance of friendship and creativity), but it addresses it in a way the original books never did.

END_OF_DOCUMENT_TOKEN_TO_BE_REPLACED

A big change came to one of the main characters in the live action remake to Disney’s breakthrough animated feature, Beauty and the Beast. No, I’m not just talking about making LeFou gay, I’m also talking about making him “good” too. In the remake to the film, LeFou isn’t the soulless sycophant he is in the original, but rather a confused gay man with a crush on the wrong guy. While this is progress in terms of gay representation, I can’t help but feel like something was loss in the rehabilitation of one of Disney’s most subtly despicable bad guys.

END_OF_DOCUMENT_TOKEN_TO_BE_REPLACED 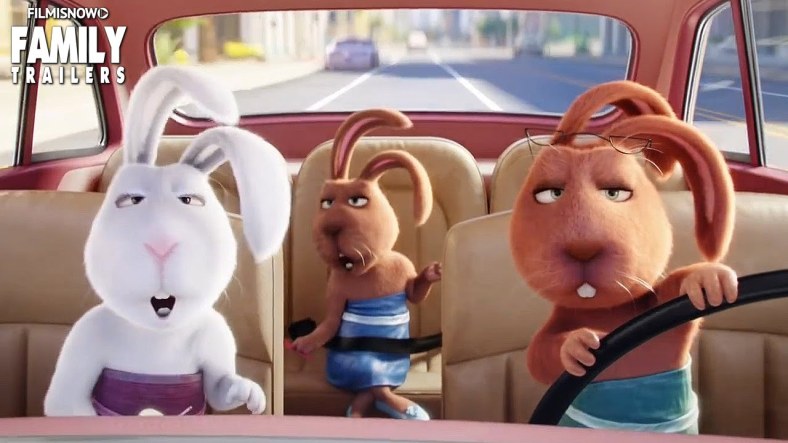 Damn this film. I hate everything about it. The marketing, the plot, and yeah, the fact that it’s so damn manipulative. OK, I’m the first person to call out people for constantly whining about how everything is “fake” these days, and how consumerist society has become since those tend to be trite criticisms about things people don’t really examine, but boy does this movie make a damn good case for those people. It’s so god damned calculated and clearly designed to make money that it managed to anger me, and again, I’m not usually the kind of person who’d whine about that kind of thing. Almost every creative achievement ever was partly motivated by the thought of making some cash, but this movie is so freaking transparent about it. Maybe that’s what bothers me about it so much, that it’s so utterly graceless in what it’s trying to do.

END_OF_DOCUMENT_TOKEN_TO_BE_REPLACED

I recently saw Moana, and surprise-surprise, it was great. I’m still torn on whether or not it was better than Frozen, but it was definitely a solid film with very little flaws. The thing is though, I’m not here to write a review on this film, I’m more here to discuss its villains. It had two, and only one of them was really a character in the sense that it had a personality and motivations. Right now I wanna talk Tamatoa, who was wonderfully voiced by Jemaine Clements, and what his role in the film was.

END_OF_DOCUMENT_TOKEN_TO_BE_REPLACED 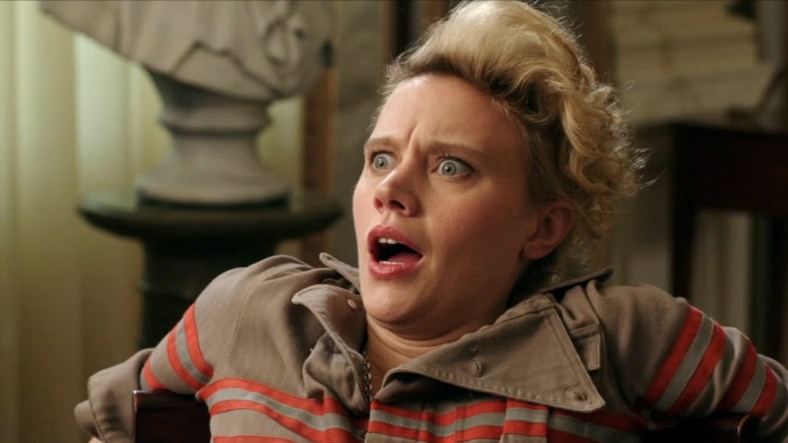 I see a lot of movies over my summers, and I want to make it a habit to write down my thoughts on them all when my summer is over. Well, it’s long after summer and I haven’t written anything in a while, the reason for this is simple: That I’m lazy and unmotivated even when it comes to things I enjoy doing. It’s time for me to turn a new leaf! I’ll start by finally writing this post about my thoughts on these movies, something anyone still reading this definitely cares about.

END_OF_DOCUMENT_TOKEN_TO_BE_REPLACED

A lot went wrong with Suicide Squad. Just from a technical perspective, it was a disaster. The editing was a mess, the script was shockingly poor, and even the action couldn’t save it because of how badly lit it was. The movie failed on almost every level, but even if all those areas were up to snuff, it still would have sucked because it fell through on the big things. Just speaking in terms of plot and the writing decisions that were made, Suicide Squad never stood a chance. Here are the 5 big reasons why.

END_OF_DOCUMENT_TOKEN_TO_BE_REPLACED

The FX TV show The People v. O.J. Simpson argues that the O.J. Simpson trial basically predicted social discourse in America for the next 20 years. The painful, and often times confusing, intersectional conflicts between white people, black people, and the women that comprise half of both groups, all would come to define so much of what we’re so acutely aware of today. It was all there, clear as day, in what everyone was calling “The Trial of the Century” (a moniker that is looking less and less like hyperbole with each passing year). Today, we are seeing a storm on the same wavelength of that legendary trial heading towards the Oscars next year. Nate Parker’s The Birth of a Nation tells an important story about America’s dark history, but it also reclaims a meaningful title from the original 1915 Birth of a Nation, a racist propaganda film that also happens to be one of the most influential films ever created. The original Birth of a Nation was a technically incredible breakthrough in film making technique and directing, but it also happens to be a horribly bigoted story about how the KKK was really a heroic force in America. By all accounts, what Nate Parker is doing, especially in light of the Oscars controversy of this year, is a great thing on the surface, but since the universe is a random and cruel thing, Nate Parker – A black man who co-wrote, directed, and starred in a movie about the racial injustice of America’s past which includes his fictionalized wife being gang raped by white men, is himself an accused rapist (along with his black friend who he co-wrote the film with, making them alleged gang rapists) whose trial was an intensely harrowing experience for all parties involved, but mostly for the victim who eventually took her own life after its conclusion and Parker’s acquittal. Clearly, there’s a lot to talk about here.