Over the course of 2021, I played and beat Persona 5‘s gargantuan storymode. It took me over 110 hours, and that was without grinding for level ups to get through a challenge, as the fights for the most part were fairly easy, even on hard mode. No, a lot of that time spent playing the game was actually just watching cutscenes for said story mode. There was so much ground to cover because the game possessed soaring ambitions atypical of JRPGs. A lot of the time the story fell short on those ambitions, but in some of key ways, Persona 5 is a game with the most trenchant political critique on society since Metal Gear Solid 2. This really comes down to the story’s villains, which consist of specific corrupt individuals with institutional power, rotted institutions themselves, and ultimately, your every day person. It’s that last step that really takes really takes Persona 5‘s critique to the next level, but we should start from the beginning.

END_OF_DOCUMENT_TOKEN_TO_BE_REPLACED

Sex and the City probably qualifies as “underrated” these days. That’s a description that is probably too often applied to genuinely mediocre properties, but Sex and the City today is commonly used as a punchline. A show about women who talk like the middle aged gay men who wrote for them that’s frequently taken to task for “not aging well” by media illeterate Op-Ed writers. I could write a whole separate blog post about this that boils down to “having characters with wrongheaded beliefs isn’t the same as advocating for them”, but today I want to talk about Steve’s dark streak.

END_OF_DOCUMENT_TOKEN_TO_BE_REPLACED 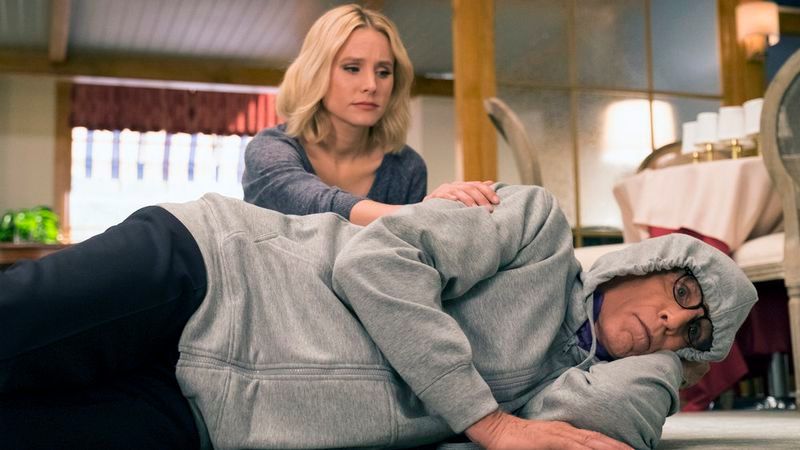 END_OF_DOCUMENT_TOKEN_TO_BE_REPLACED

Coming out of blog retirement with a new kind of post. Today, I’m sharing with you some of my hottest takes. Sure I’ve shared one or two controversial opinions on this space before, but never have I made a post that is nothing but hot takes. Takes you may feel entitled to cancel me over. Takes that are so red hot that I wouldn’t blame you for doing so. I will definitely regret this post in the future! Let’s get to it then:

END_OF_DOCUMENT_TOKEN_TO_BE_REPLACED

Duncan Kane from Veronica Mars, the All-Father of boring love interests. Truly a legend and a dark sign of things to come.

I’ve had enough TV writers. I say no more! I don’t know what is compelling you to write love interests for your main characters as the most boring people on the planet, but it needs to stop. At this point, it doesn’t just feel like a failure, it feels like a choice. You are choosing to write these people as the most bland toast imaginable every chance you get and I can’t for the life of me figure it out. What is making you do this? Why introduce someone and make a conscious effort to make them as bland and unlikable as possible? Not only are they characters on your show, but they are also people you are expecting us to believe that one of your main characters are potentially falling in love with. They should be better than the average character introduced, but instead we get these milquetoast duds who are too plain to approach anything resembling memorability.

END_OF_DOCUMENT_TOKEN_TO_BE_REPLACED 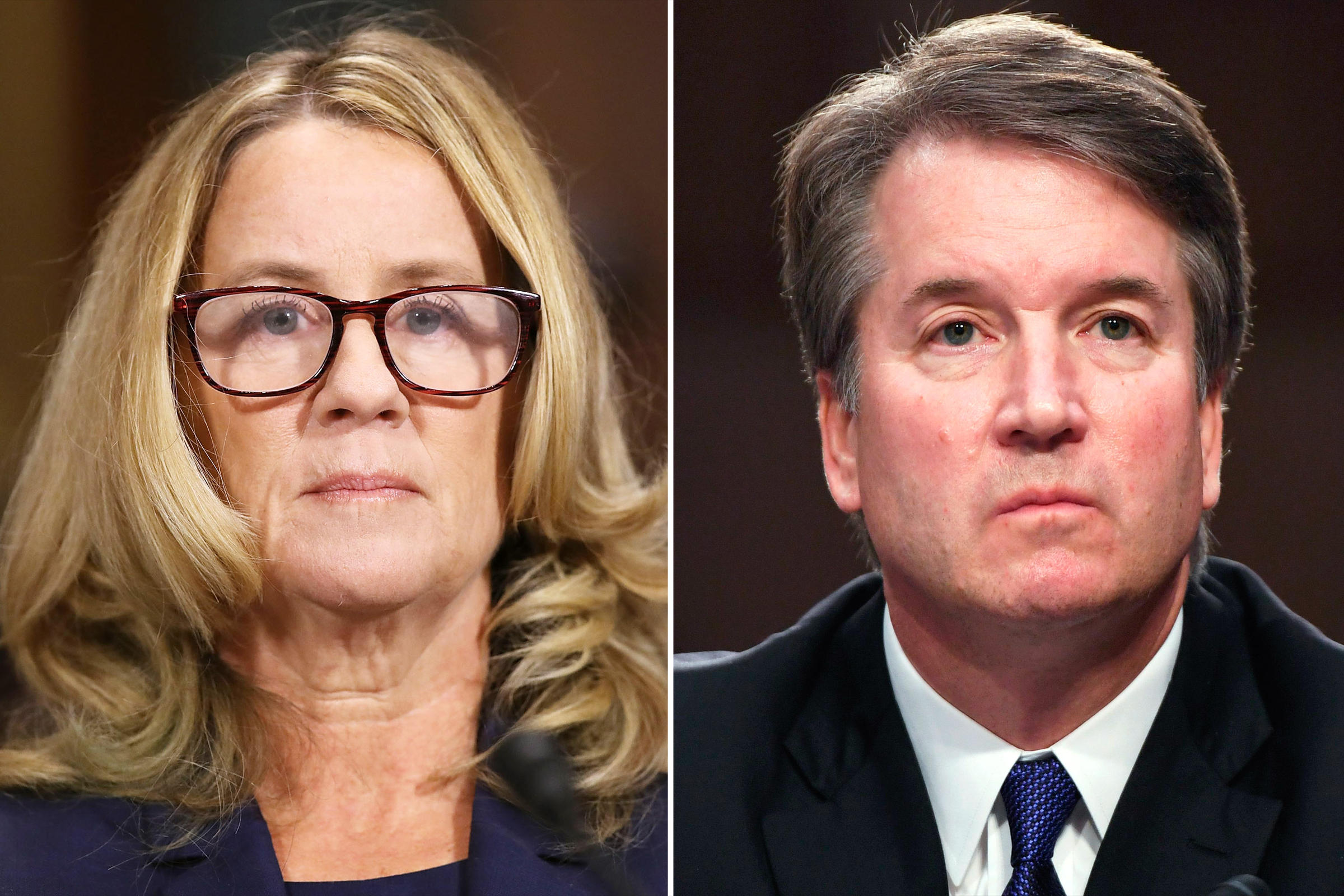 The Ford and Kavanaugh hearing was one of the most significant political events in an era rife with chaos. What Trump brought to US politics is much of what he brought to television, namely, shocking twists, moral turpitude, and an insatiable hunger for attention. So it should come as no surprise that the hearing to weigh the sexual assault claims made against Supreme Court Nominee Brett Kavanaugh by Christine Ford Blasey, and his subsequent confirmation, reflected this environment. Just to get this out of the way, I believe Ford, I think Kavanaugh is lying, and he absolutely shouldn’t serve on the Supreme Court based on his performance in that hearing alone (specifically his partisan meltdown and conspiracy mongering). What got me interested in writing this though was the pathology of how many Americans responded to this, particularly the mainstream “respectable” conservatives in America. Some analysis has claimed that it was the anti-Kavanaugh side that was informed by misguided emotions, but it seemed clear to me that the American conservative movement was deeply terrified about what was happening in ways they may not have fully understood. There was palpable fear from huge swaths of of them, a fear that’s been written about before but never put on display like it was those last few weeks.

END_OF_DOCUMENT_TOKEN_TO_BE_REPLACED

Haven’t done a straight up review in a long while, and since Crazy Rich Asians is #CulturallySignificant, it’s the perfect film for me to return with. Are these crazy rich Asians crazy good? The short answer is yes, the long answer is mostly yes. This film really succeeded as a story about an American confronting the disapproving mother of her boyfriend and navigating her way through what is basically the Singaporean aristocracy, but I’m not sure if it was a great romance. It was a fantastic film sure, but not for the reasons I feel like the advertisers were selling us.

END_OF_DOCUMENT_TOKEN_TO_BE_REPLACED 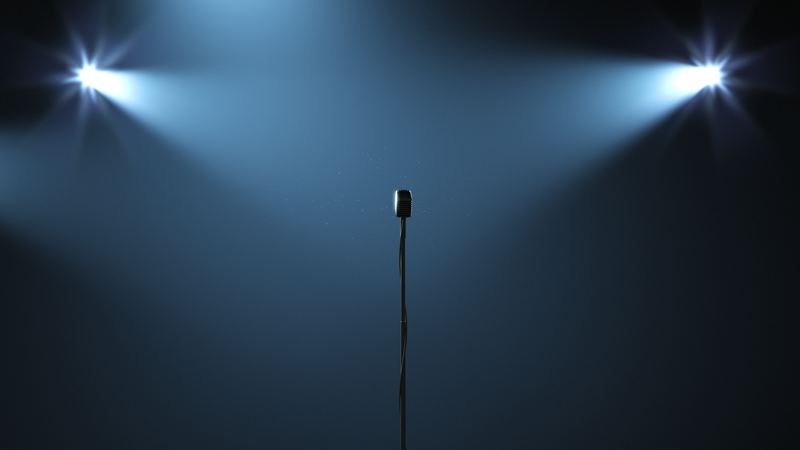 It’s probably a cliche at this point to say “Actually, comedians are sad”, but ya… My time at a comedy club was fun and left me envious of the improvisational talent of these comedians, but it also left me a little sad about some things. Like it felt like every stereotype about comedians that I’ve heard over the years turned out to be right on the money, and that some of the sets crossed over from amusing to subtle cries for help. Another thing is that there were certain… recurring themes that I think are worth looking it.

END_OF_DOCUMENT_TOKEN_TO_BE_REPLACED 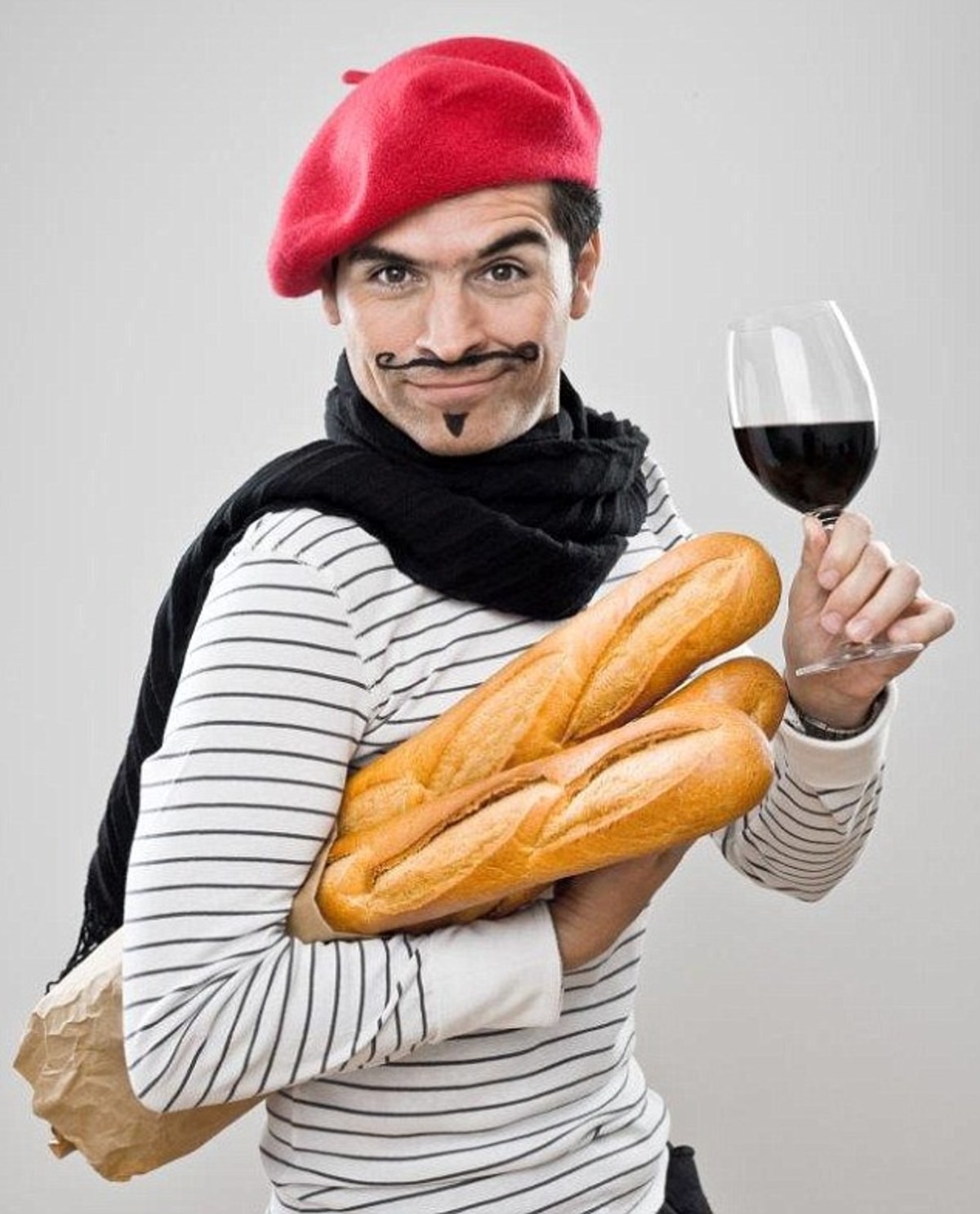 Easily in the top 5 most embarrassing facts about myself is that I was born in Montreal but cannot fluently speak French today. I had it back then, but it slowly drained away from me after I moved as I neglected to take French immersion courses all throughout elementary and high school like a Goddamn fool. Now, it’s relevant to my interests and career to learn the language, and it’s tough. I still hate that everything has to have a gender! I hate that so many words in English come from French words, but some don’t, so you look like an idiot when you say an English-only word in a forced French accent in front of your coworkers and they laugh at you. I also think it sucks how uncultured it makes me feel as a Canadian to not know our second language, which led me to a painful truth and a horrifying contradiction.