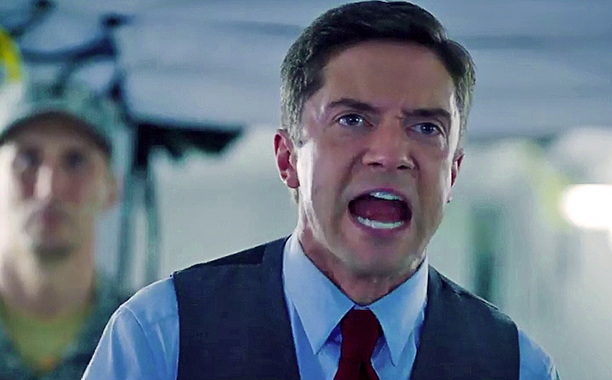 I’ve watched a lot of movies this summer and many of them were interesting enough for me to write full articles on. Unfortunately, since I have no desire to write that much, I’d like to just put out my quick thoughts for each of the movies I saw in the order that I watched them. Voice your disagreements if you’d like, but these thoughts of mine have to be known!

END_OF_DOCUMENT_TOKEN_TO_BE_REPLACED

Just the other day, my little brother dragged me to see the Minions movie and that got me thinking about the franchise in general. As someone who has seen and enjoyed both Despicable Me films (the first a lot more than its sequel), Minions felt like a significant (yet wholly expected) step down in terms of quality. This certainly wasn’t the case when it came to box office draw as it easily outperformed the previous films in the franchise and smashed some records of its own. This is a movie that was destined to make a lot of money mostly due to how insanely marketable the Minions have become, and its clear from the progression of their role in these movies that the creators know this. At first they were fun side characters that remained peripheral to the plot, then they became central to the plot of the second film as the villain’s plan revolved around them, and then they finally received their own movie. With steadily increasing box-office numbers to coincide with this shift, this is what I’d characterize as a “Hostile Franchise Take-Over” (or an HFT for short), and in this article I’m going to look at how this has affected the movies in the franchise.